TENNESSEE JUSTICE CENTER HONORS DAVID HERBERT AS ONE OF FOUNDERS

For two decades TJC has been using the law to transform lives. This would not have been possible without those nine honorees and all the many volunteers. New restrictions on legal service organizations disconnected some of the most vulnerable in the nation from the lawyers who could help them. For hardworking Tennesseans, a lawyer can be the difference between life and death, between hope and despair, and between opportunity and life-crushing debts. The TJC has helped over 1.3 million Tennesseans get access to the care they need. TJC is hoping to continue its life-saving work for another 20 years. 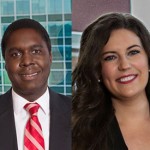 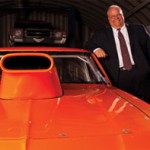